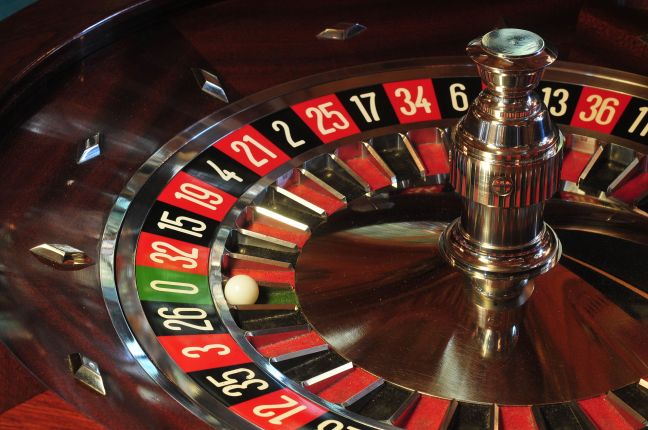 The problem is that process-oriented thinking often fails when there isn’t a direct logical chain from A to B, but rather a probabilistic one.  Or stated another way, it can fail in cases where the multiple factors contribute to an outcome.  Often in such situations, people will focus on building a process-oriented logical chain that fits their biases and completely ignore factors that contradict those biases.

For instance, take abstinence-only sex education. Many people believe that teen sexual activity is a bad thing and most people believe that teenage pregnancies are even worse. So, based on these biases, it’s natural to promote an abstinence agenda. Even discussing birth control might weaken this abstinence message, so clearly abstinence-only sex education is a logical method for reducing teen pregnancy.  This process-oriented thinking seems completely plausible.

But if you actually look at the outcomes, you’ll see that abstinence-only education doesn’t actually work. In fact, it may actually increase teen pregnancy rates. One could speculate that this is because sex education isn’t the only factor that determines whether teenagers have sex. Perhaps, by discouraging communication about sex and not providing safe-sex information, teenagers are more likely to experiment, and do so in unsafe ways.

Or maybe there are other explanations.  But that doesn’t matter to the outcome-oriented analysis. Outcome-oriented reasoning’s role is to tell us that, even if we don’t understand the causes, abstinence-only education as practiced today does not reduce teen pregnancy rates. And that’s incredibly useful, because it strips out all the biases and just examines what works.

Unfortunately outcome-oriented analysis also has one great flaw: post-hoc rationalization of decisions in a way that ignores basic tests of statistical significance. It’s easiest to understand this flaw using a simple gambling example.

Of course not.  The odds of me winning were 1 in 37, and I only got paid 35 times my money.  It’s a terrible bet. On average, the house will take 5.5% of my money every time I do this. The fact that I happened to get lucky on one spin is irrelevant. In this case, the results of one spin are statistically insignificant.

Now, it’s easy to spot this outcome-oriented analysis flaw in Las Vegas, but it is far less obvious in other situations. For instance, suppose you are tipsy, but decide you’re sober enough to drive home safely. You do so, and make it home without hitting anything. Does that mean that you were actually sober enough to drive? No.  Driving drunk simply means that your chance of an accident is elevated, not that you will have an accident. Maybe you were so plastered you actually had a 50% chance of hitting someone, but when you flipped that coin, you were lucky enough to have it land on heads rather than tails.

Outcome-oriented thinking is powerful. It can eliminate bias and show what really works. But, it is only relevant when the outcomes are statistically significant–one can’t justify a decision simply by saying “it worked”.