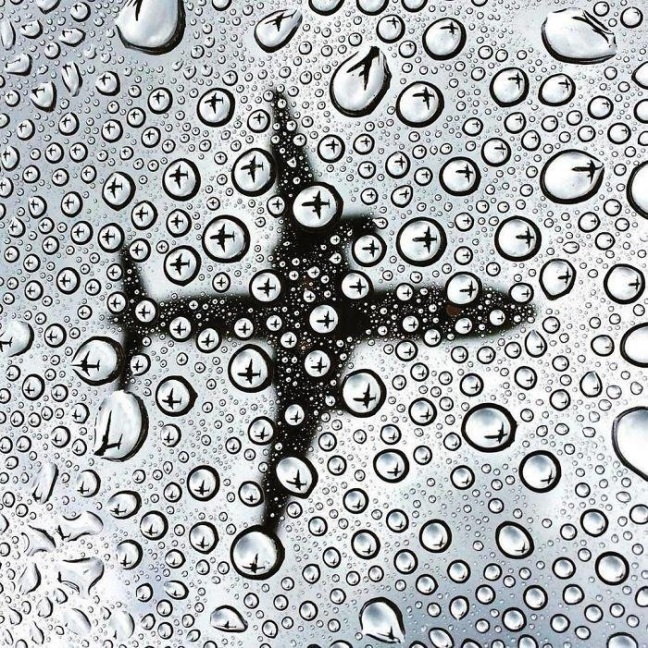 It’s common for corporations to avoid taxes by locating operations in jurisdictions with low tax rates. In essence, this results in countries adopting a “beggar thy neighbor” strategy, lowering their corporate tax rates to attract foreign operations

Last week I talked about one strategy for reducing the value of this avoidance strategy, taxing companies based on their full global income. One of the main problems with that approach is getting reliable data from companies—a country can get information about what happens within its own borders, but getting information from outside its borders requires the co-operation of other countries. Thus, with that approach, it would be relatively easy for corporations to cheat on their taxes and not be caught.

To deal with this problem, I’ll propose a second strategy to deal corporations relocating to avoid taxes, one I like to call, “concede defeat”.

In a global economy with local taxation, there’s essentially no way to avoid bad neighbors who will offer sweet deals to persuade companies to relocate. So, countries should become the “bad neighbor” first by replacing corporate income tax with a sales tax. Instead of taxing companies based on their income, which opens the door to countries offering better income tax deals, tax corporations based on their sales in your country. In essence, become the “bad neighbor” who steals corporations from all over the world.

There are, of course, downsides to this approach. First, this sort of adjustment shifts the tax burden from companies with the highest income to companies with the highest revenue. This change would have real consequences. Today, if you’re running a company that is just barely above break even, your company won’t be paying income taxes. But, if you’re required to pay a tax based on your sales, it would greatly increase your taxes, potentially driving you into bankruptcy (and throwing your employees out of work).

A profitable company with high margins, on the other hand, would become even more profitable, since the tax on its revenue would be lower than the previous tax on its income. Optically, this would look bad, as it would effectively lower taxes on the most profitable companies.

That said, perhaps the tax rate could be graduated based on the revenue of companies, so companies with higher revenue essentially paid a higher marginal tax rate on their sales. It would be hard to police such a tax since companies would try to avoid higher tax rates by creating subsidiaries, but in a computerized age, I imagine it is possible (such as, for example, making all subsidiaries use the same tax identification number as the their parent company).

Even so, a tax based on revenue rather than profits would be borne disproportionately by low margin businesses.

The other issue with this sort of tax is that exports are essentially not taxed. Right now, if a company is profitable, they pay income tax on both their domestic profits and their profits from exporting. If you only have a domestic sales tax, you lose the tax on exports.

This could be addressed by taxing exports, but then you’re back into the situation where it’s in a company’s best interests to fly away to another country to avoid taxes, which is what we were trying to fix. But if you don’t tax exports, I don’t see a good way to avoid this problem.

Maybe the solution is protectionism—don’t tax the exports, but tax the imports to maintain your tax base. That makes life very good for global companies located in your country, and bad for companies not located there, but, in a “beggar thy neighbor” world, perhaps that is the best option.

One of the other big concerns about this sort of tax is that for consumers, it would be regressive. Everyone, regardless of income, would pay the same sales tax as a percentage. But the poor are required to spend almost all their income to survive, whereas the rich aren’t. Thus, effectively the poor would be spending a higher percentage of their income on this sales tax than the rich.

To me, both sales and corporate taxes look almost equally regressive, unless you assume that the staples the poor buy are low margin, and are therefore provided by corporations that don’t have high profits, so pay low taxes, while high-margin luxuries are provided by corporations with high profits and high taxes. But that seems to me to be a poorly-supported argument.

In any case, if you do assume that sales taxes are regressive and wish to address that in some way, the government can issue tax credits to the poor, just as they do with the GST.

Such a change in tax policies would be widely derided as a transfer of taxes from corporations to individuals, so is probably politically infeasible. But, I think it’s not quite that extreme—taxes on corporations increase prices for everyone, so are not so different than taxes on individuals.

Thus, I’m not sure if eliminating corporate taxes in favor of a sales tax is a good idea or not, but it seems like, in a global world, it’s almost inevitable. Either you need co-operation between countries globally to ensure a fair, auditable corporate income tax system (i.e. my first solution), or you need to force corporations to pay taxes on the items they sell in your country (i.e. my second solution). I don’t see any third option.

2 thoughts on “A Second Solution to Corporate Tax Avoidance”