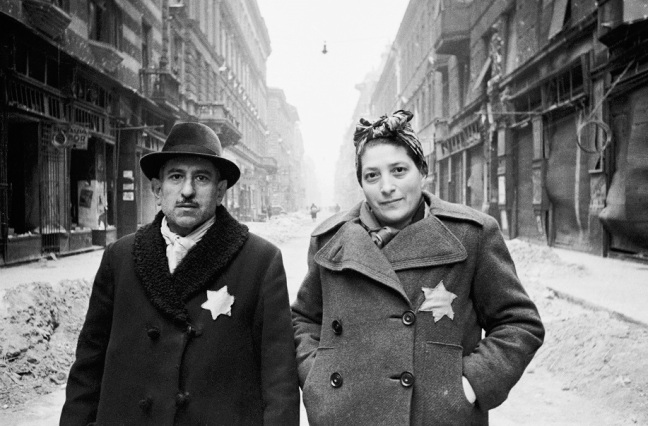 Every grade seven student in my children’s school does a two-week Quebec exchange and hosts a student from Quebec in return. This is my kid’s year, so, in preparation for hosting, I authorized a criminal records check. I’ve done this before—it’s pretty standard for activities like coaching kids.

However, this time was different. Apparently, the rules have changed, and now they want the process to include a fingerprint check, for me and other fathers, because “my name and/or gender and/or birthday” matches someone with a pardoned or suspended sexual offence. I’ve never been accused of any criminal act, let alone arrested. But to me, this sort of biometric collection is problematic.

My problem with their reasoning

The biggest is with this check is that it normalizes the collection of biometric data. The “and/or” in the above statement is disturbing, because it justifies the collection of data from pretty well everyone (though I imagine they’re mostly doing it for men). I mean, one way that clause can be interpreted is that someone matching my gender has offended.  That would mean they could request fingerprints from anyone, since at least one male and one female in the country is guilty of a sexual offence.

Suppose, on the other hand, the match is on gender and birthday. The letter actually suggests this might be the case—it says that criminals might change their name (but not their birthday?) to circumvent a criminal records check.

Is that criteria any less broad?

Not much. In 1997-1998, between the adult and youth courts, there were about 4,400 convictions for sexual offences, or about 2,200 a year. Suppose we assume a third of these are repeat offenders, leaving about 1,500 distinct offenders each year.  If you assume the typical sexual offender is between 10 and 60 years (borne out by the data here), then we’re talking about a 50 year time range, a period with 75,000 unique convicted sexual offenders and with about 18,262 potential birth dates.

So, what this letter is actually saying is, “You are male. Therefore we will fingerprint you to make sure you’re not a sexual offender.” I don’t think that’s cool.

The typical counter arguments to my point of view are, “if you’re not a criminal, why would you care? Wouldn’t you want the people your kids are visiting to be fingerprinted?”

If 40% of the population were sexual predators, I might say “yes”.  But if you compare the 75,000 sexual offenders with the 30.25 million population of Canada in 1998, we’re talking about 0.025% of the population. The probability of my kid being abused by someone who would be caught by this sort of check is tiny.

Thus, my answer is “no”, because I think the normalization of biometric collection (i.e. saying “the government should be able to uniquely identify every individual simply by how they look”) is worse than the problem it’s trying to address.

Often, when governments decide to do nasty things like persecute a sub-group or commit genocide, they start by putting considerable effort toward identifying the individuals that they see as undesirables. Then, they pass laws to make the lives of those undesirables uncomfortable. The easier it is for them to identify the undesirables, the easier it is to persecute them, and the more difficult it is for the undesirables to have any hope of resisting them. And, of course, resistance would actually be illegal, since the government is the one making the laws.

Take, for example, the government that was democratically-elected in Germany in 1932. In 1935, they passed the Nuremberg Laws to deny Jews the right to German citizenship (and therefore their ability to vote, own businesses, or work in government-regulated professions like teaching) and made it illegal for Jews and Germans to marry.  They also seized money Jews stored in banks and took their assets if they tried to emigrate. Any Jew who tried to resist these laws was, of course, a criminal.

One problem for the German government was identifying who was actually Jewish. Thus, they passed laws making it illegal for Jews to change their names. They also required Jews to hold Jewish identification cards with a copy of their fingerprints. Finally, Jews were required to wear a Star of David on their clothing, and buildings where a Jew was present were required to hang a similar star on the front door. It was very important for the government to easily be able to identify the Jews, since without that, it would be much harder for them to enact their long-term plans.

How much easier would it have been for that government to pursue that path if it already possessed a ready-made database of the fingerprints of everyone in the country? How happy would they have been if, instead of just fingerprints, they had biometric data including facial measurements on everyone, and were able to feed every camera in the country into computers that could pinpoint the location of anyone they wanted based on how they look? They would have been delighted, I imagine.

It would be almost impossible for any undesirable to have any hope of escaping persecution. (Well, maybe I should use the word “prosecution”, since we’re talking about Jews violating the laws enacted by the government. I supposed both words apply in such situations.)

Thus, I think the collection of biometric data is terrible. It makes it easy for bad governments to do horrible things to the people it doesn’t like, and makes it almost impossible for the persecuted to defend themselves, let alone fight back.

Thus, my problem with this casual fingerprinting is that it’s normalizing the collection of biometric data, basically saying, “the government deserves to be able to uniquely identify you in order for you to participate in normal, day-to-day events in our society.”  Taking fingerprints today is a step toward taking facial measurements tomorrow.

I don’t want this to be the norm. I don’t want it to be easy for a government to identify the portion of the population they want to persecute. I want it to be really hard, so that the persecuted individuals have time to fight back or run away, so that the electorate has enough time to see its mistake and correct it. If the government has good biometric data, collected over the course of years, nobody will have that time.

Thus, I’m not submitting my fingerprints. Instead, I’ll be booted out of the house for the duration of the exchange student’s stay. After all, being assumed to be a sexual predator in this sort of scenario is one of the costs of being male. But at least I can take solace in the fact that the world still favors my gender overall.

One thought on “The Normalization of Biometric Data Collection”